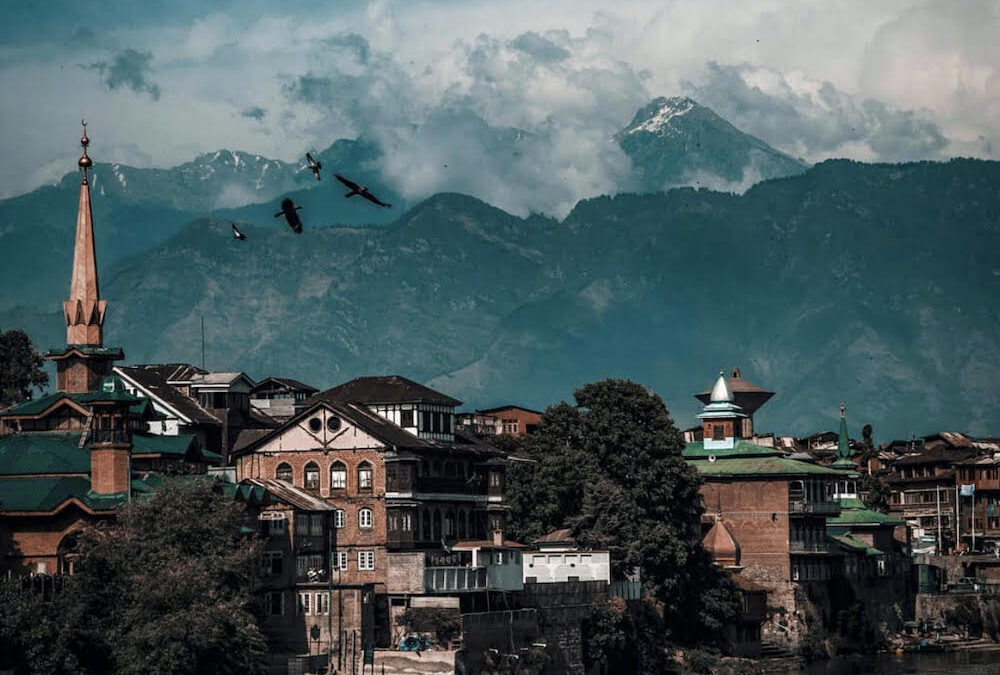 “Don’t tell my father I have died,” he says,

and I follow him through blood on the road

and hundreds of pairs of shoes the mourners

left behind, as they ran from the funeral,

victims of the firing. From windows we hear

on us, like ash. Black on edges of flames,

it cannot extinguish the neighborhoods,

“I See Kashmir from New Delhi at Midnight” (In: The Country Without A Post Office) by Agha Shahid Ali

This world has sorrows custom-built for every single human being who lives, has lived, and will ever live. While sorrows know no race, gender, religion, caste or difference in general, some sorrows inflict a deeper wound than others.

For instance, there are sorrows that come with loss. A child gone too soon. A mother gone. A father’s failing heart. A grandparent with no memory. An earning ceased. The loss of will to live.

There are also sorrows that come with love. The legends sing about lovers succumbing to lifelong sadness at the loss of a beloved. The mere streets remind them of a love long lost, but a love short lived. Or the heartbreak of unreciprocated love.

Sorrows often conspire with time, and become blatant, unashamed part of existence. They slither into our lives like snakes, twisting and turning around our contentment, our insecurities, our happiness, and mostly, they end up choking that one remaining breath of hope…until some powerful will to resuscitate comes in the form of new opportunities, new people, new beginnings.

And then, there are sorrows that dig deeper than life itself, that excavate entire holes in generations. This type of sorrow writes bards in blood…bards of oppression, tales of violence uncalled for, legends of not love but injustice (for to love is to be just, and kind, and merciful). Sorrows like the clouds of Kashmir, its rain washed, misty streets. Sorrows like the bludgeoning blows of soldiers upon innocent people who have been imprisoned under starry heavens that look away in…sorrow…at what they behold of humankind’s misdeeds.

Sorrow like the son who does not want his father to know of his death. Sorrow like the mother’s cry as she looks upon her son’s shoes. Sorrow like the snow-filled night, where the chilly breeze freezes out all remnants of happiness and leaves in its wake dead silence, death and despair.

I won’t tell your father you have died, Rizwan,

on the tomb of which saint, or the body

of which unburied boy in the mountains,

“I See Kashmir from New Delhi at Midnight” (In: The Country Without A Post Office) by Agha Shahid Ali