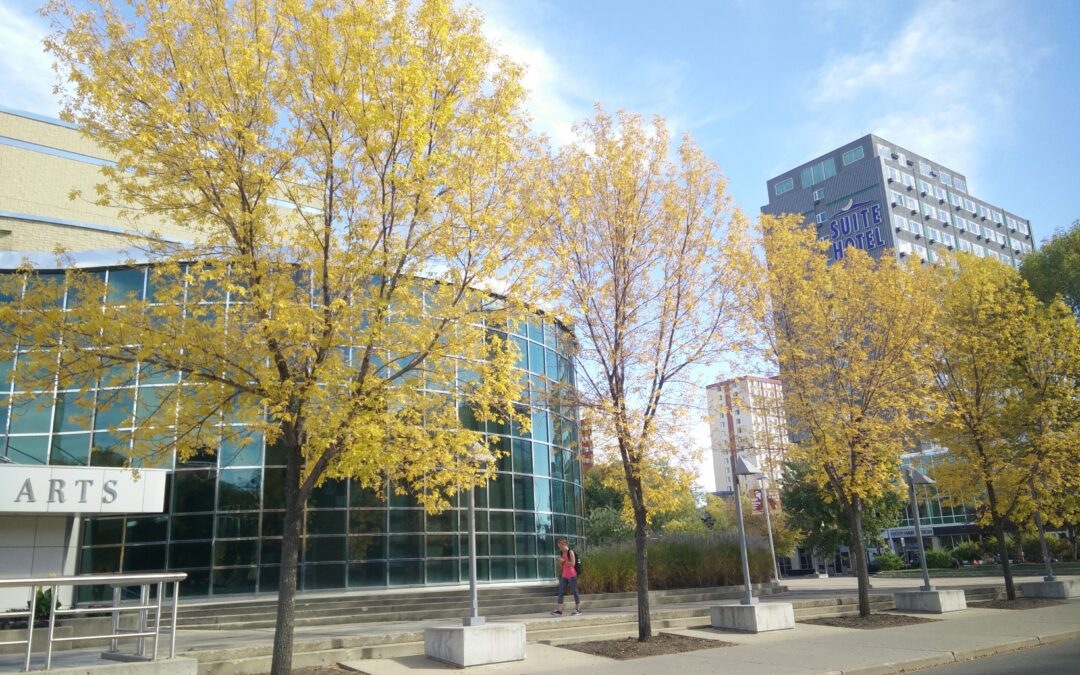 October has this beautiful melancholy about it, even while it is a month of leaving: migrating seagulls, parting leaves, chilly winds that separate the warm months from the cold ones. It is not just the colors that emerge during this month – the reds, the oranges, the yellows – it is more to do with how nature sheds her past and braces herself for what is to come. But the thing is, she does this with so much gentleness, and in so much glory, that humans are left in awe of her brilliant resolve.

I think Octobers are divine reminders – that there is beauty in breaking down.

Not many Saturdays ago, I was walking by the lake, trying to step on the crispest leaf I could find so that I could hear the satisfactory ‘crunch’. I am sure it is not just me, we all have strange ways of making ourselves momentarily happy. The ‘crunch’, for me, is like a grand burial ceremony for the magnificent leaf that stayed put for so many months. A funeral of sorts. Down falls the leaf. Here comes the human. He sets eyes on the fallen leaf, brown and golden, awaiting its final rights. Like coffins beholding the grains of soil that get shoveled upon them, this withered leaf watches the human boot raise up towards the sky, and then slowly, magnificently, ever so respectfully, the boot comes closing in on the leaf until finally…crunch.

The rites have been accorded.

October is a month of rites and passages. No other time of the year has so much baggage of emotion. Summers are careless. Winters are just frigid and dead, with warmth for survival. August lingers between the past and the future. September just tries. October is the month of genuine effort brought to fruition. The willpower realized. The courage to do. The resolve to leave, and to do so gracefully.

I suppose Anne was right when she said she is so glad she lives in a world where there are Octobers.* Imagine if September skipped to November. A blasphemy, yes. But more tragically, it would have been the loss of process. Process can never be replaced. Process demands respect and love.

And so does October.