A Tangent on Death 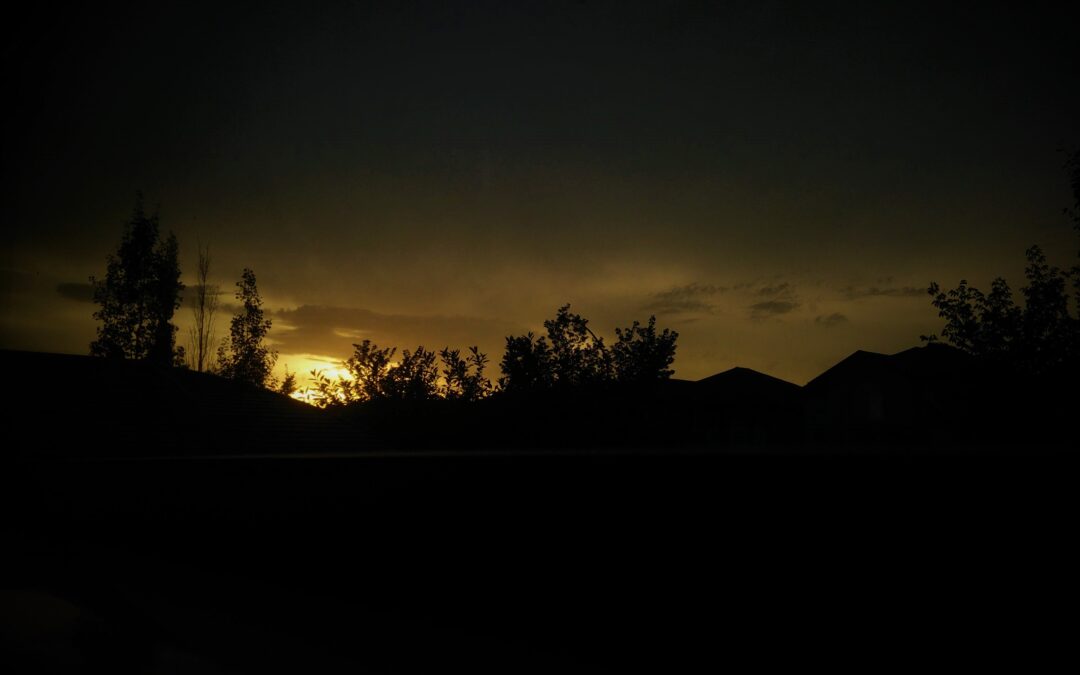 The world was torn asunder with war, plague, famine and utter loss, so I decided to sit with myself one day and write my own eulogy. I decided that whatever I was going to write about the dead me, the me who was no longer on this earth, was going to be free of poetry, dull with pain, but matter-of -fact.

I write a lot about death, and for someone who loves living, its an uncanny obsession which puts many at unease. The concept of death intrigues me, “the grande finalé” – the grand ending, though not so grand for some, but an ending all the same. I also believe with conviction that death is not merely an ending, it is the beginning of the end, the door to accountability, to reason, to justice, to divine justice. So although my exposition on death and dying has been dramatized, piqued with sadness and wonder, it has always been about the rhetorical reflection of “who are we but a remnant of dust and bare bones?” In writing about death, I find myself bowed down in utter humility because every word is a realization of humanity’s helplessness. Where does all the pride come from? Where do all the lofty pursuits lead to? We are clay dolls, with intellect that surpasses all other creatures, and yet, intellect that doesn’t save us from mortality.

So, in death, there are answers that make my knees weak with utmost humility. My heart humbles itself, and I am able to understand the true meaning of goodness – that humanity is, in essence, weak. We need to accept our weak nature, and with this acceptance, strive to be the better versions of ourselves.

And so, as the world was torn asunder with war, plague, famine and utter loss, my eulogy lost its meaning as I put pen to paper and tried to form appraisals of my living self, addressing it to my dead self. There remained nothing to speak of as I pictured my dead self lying in a coffin, the white shroud stripping me of my identity. I pictured the people around me addressing me as “the dead body”. What use was there to write a eulogy for my dead self when I no longer will remain a part of this world?

After 50 years in the grave, my tissues will turn into liquid and disappear. After 80 years in the grave, my bones will crack and dissolve, too. In a matter of a 100 years, I will be physically no more, but it will take a much more shorter time for me to be a lost memory to those who knew me. See, the earth stays loyal and tries to hold on to you as much as it possibly can. People, however, move on. People cannot carry the burden of memory for long.

It weighs them down.