When The White Man Shot Him 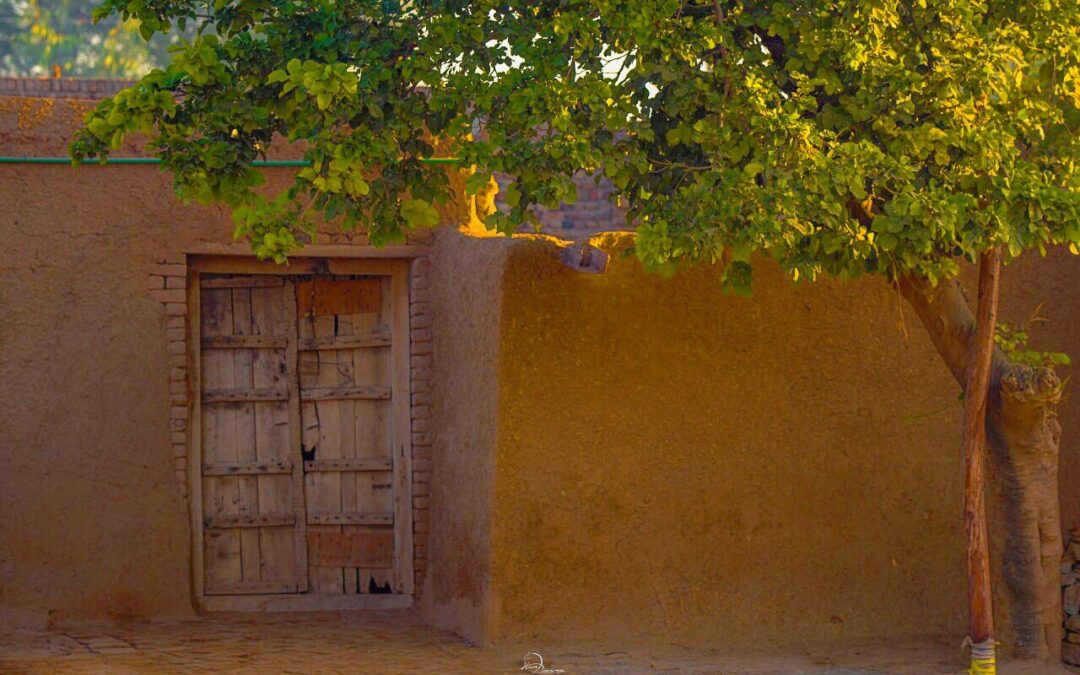 When the white man in the dark uniform shot him in the heart, many little things flashed before his eyes, things that were dear to his heart, things that were not things but entire segments that made up his heart. For example, he remembered the rusted metal water pump on the corner of his grandfather’s field of wheat, back in his village, back in his motherland. He remembered the dusty road that led up to the village mosque, the sunbaked staircase that led up to the white marble on which he had placed his forehead many a times. He also remembered his mother’s wrinkled forehead and the creases on the sides of her old, weather worn face as she smiled at him, her brown eyes twinkling. He remembered also the stone on his father’s grave, the one that was engraved with a permanent prayer for his forgiveness.

As the white man’s bullet pierced his heart, he could feel the segments trying to hold on to each other, to his heart, to his broken body, until eventually these segments could no longer hold on. When he fell to the cold, wooden floor, his prayer cap was the only segment that remained clinging to his head, to his being, the white crocheted cap that he had bought from the little village store back in his motherland.