There is Love in Death 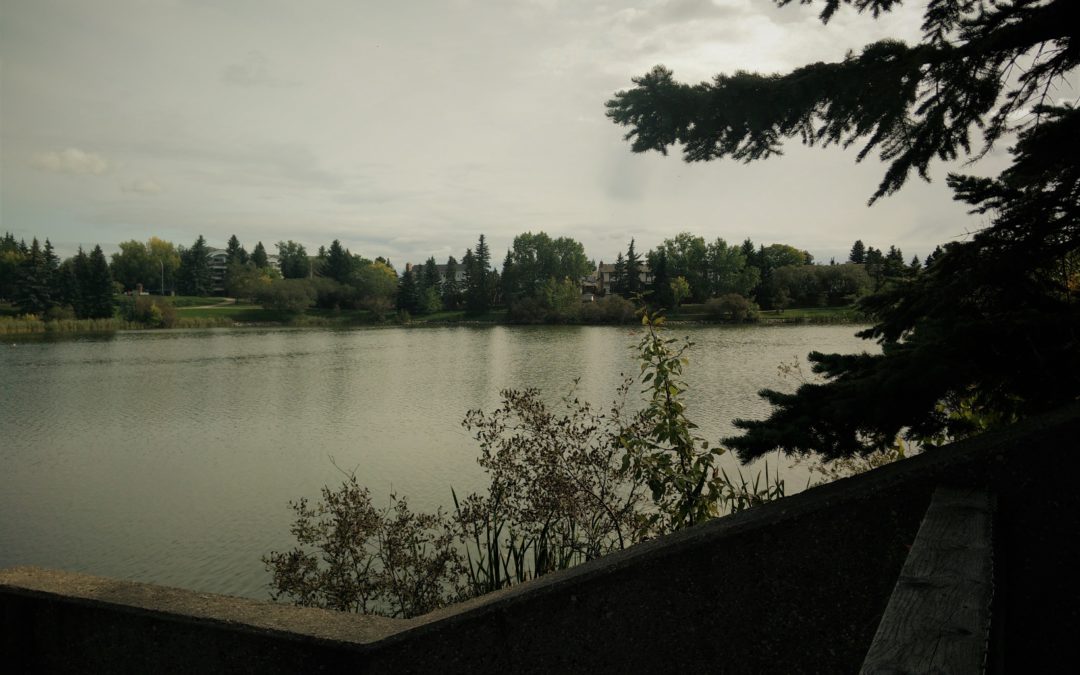 Every Friday, there used to be a bouquet of fresh flowers on his grave.

His brother would walk up to the gravestone, the crisp leaves of fall crunching under his shoes. He would first read his brother’s name, engraved on the grey stone. He would dust it off with his bare hands and then raise his soiled hands, sending a prayer of forgiveness for his brother to the heavens above. A flicker of his brother’s smiling face would cross his vision; one childhood memory together, three petty fights, a hug.

A chilly wind would begin to blow and his brother would zip up his jacket. He would stand up, retracing his footsteps amongst the crumpled, yellow leaves. At the gates of the cemetery, he would breathe out and wonder how many question marks he could exhale in order to rid himself of the burden of truth – the truth being the universal way of human appreciation.

For the truth was that humans appreciate the dead with flowers. The living must wait till death in order to ever be remembered by those they love, by those they used to love.