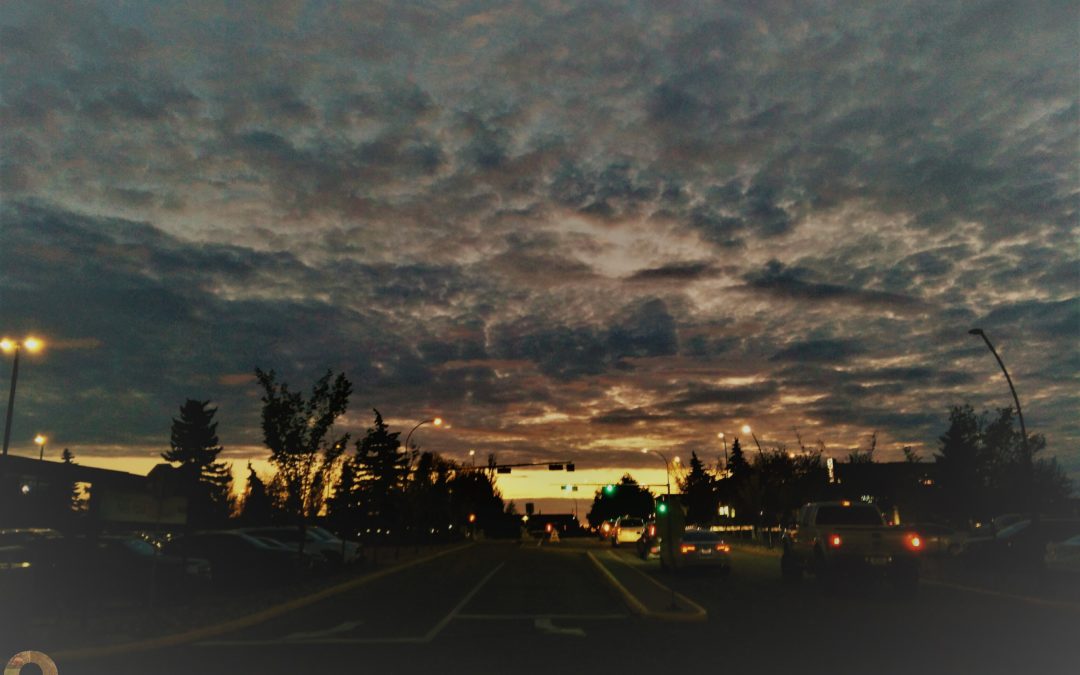 She watched the transparent fluid feeding into her veins through the thin IV pipe. Her limbs felt alien to her, jelly-like and useless. Her throat was dry, her thirst unquenchable. She felt restless but there was nothing she could do about it. She would picture vividly the cancer spreading over her vital organs, turning them into disintegrating cellular structures of blood and nothingness.

The dim lights overhead cast a haunted yellow shade upon the white washed walls around her. The air was dense, and every slight movement or noise echoed like a loud slam of cutlery against metal. The machines lining the walls made a low hum, an occasional beep breaking the monotone until eventually, the beeps became part of the monotone, lulling her into a fitful sleep.

She dreamt of younger times, before her limbs betrayed her. She was seated on a swing in the middle of a round meadow, lush beyond words. She could hear a stream gushing not too far away, and birds circling overhead. A tulip looked back at her, snow-white and beautiful. Her skirt brushed the grass as she swung higher and higher.

She looked at the chirping birds circling overhead, the wind embracing her hair. Suddenly, the birds turned black, and their circle grew dense as more and more birds joined. Her swing slowed down, the breeze on her face halted to a stop. It grew hot, and as she looked back at the tulip, she found it withered and dead. She could no longer hear the stream gushing in the distance.

When her feet rested on the ground, she felt its course, hardened texture, the grass no longer lush but yellowed and dead. It was then that she realized her time had come. The birds were crows, waiting for her to turn limp, surrender, suffocate and die.

She felt a sharp pain in her left shoulder and with an excruciating scream, she opened her eyes to a bright light shining in her eyes. A familiar beeping sound, a pair of eyes, white washed walls.

She looked at the nurse with imploring eyes, tears brewing, lips trembling. I do not want to die, she said, a salty tear trickling down her mouth.