the sundays of fifteen years ago 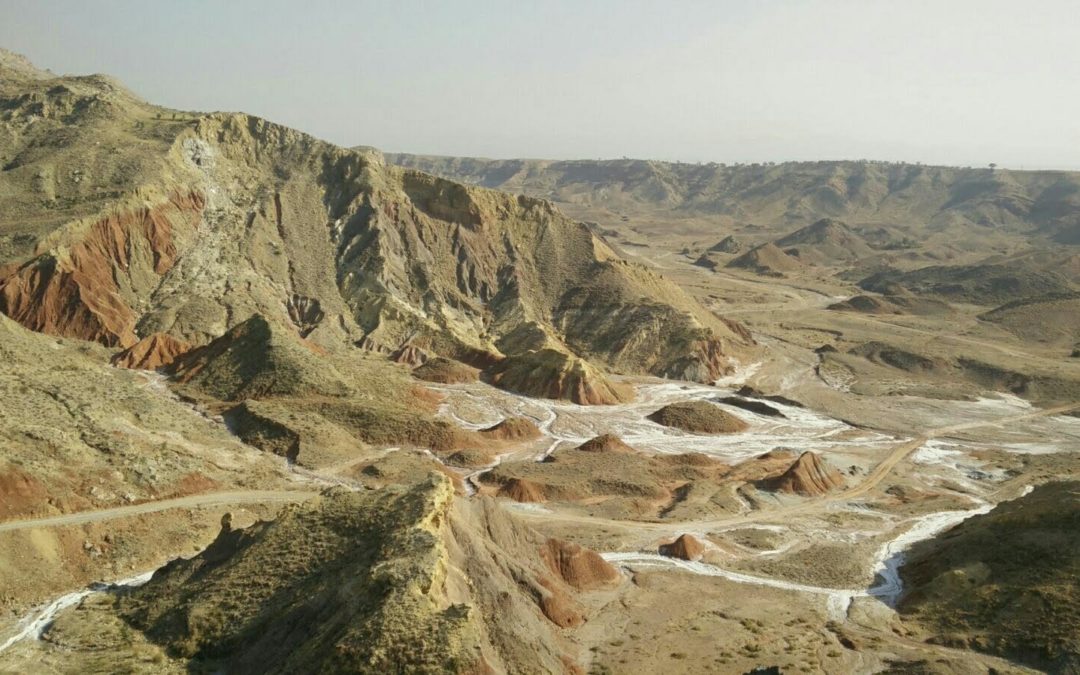 Its a humid Tuesday and as the dust in my mind settles down under the sharp blow of the air conditioner, I am reminded of the Sundays of my childhood in Peshawar. Sometimes, these were days spent well flying kites and roaming rooftops. Sometimes, these were days spent indoors, making cars out of cushions amongst cousins – days where all you would hear was the hum of the lone air conditioner and us making car noises, our frantic spit flying around as we chased imaginary culprits in a car that went nowhere, changing gears made out of kitchen utensils.

Sometimes, we would accompany my grandfather to the Sunday market nearby. It would be 9 in the morning, the sun softly warming our backs as we walked two blocks down and meandered into the open space dotted with tents and makeshift stores and carts. A dusty little child would convince my grandfather to let him follow us around with his wheelbarrow as we shopped. My grandfather would bargain and fill the wheelbarrow with bags of grains and rice and spices. He would move further into the heart of the bazaar, taste-testing watermelons, melons and cantaloupes as we huddled around his legs and eyed strangers, objects, situations and specifically, the man behind the large wheel making fresh, tantalizing, icy, sugarcane juice.

As the day got warmer, and as the merciless sun of noon zeroed in on us, my grandfather would chuck the last bag of merchandise into the child’s wheelbarrow and look upon us, noticing our flushed faces and our darting eyes that never left the man behind the wheel. He said it was unhygienic, that he would treat us to some wholesome, boxed mango juice. But our flushed faces turned more red, our ears turned scarlet and our eyes pinned themselves to the man behind the wheel. And so he would give way to our momentary whim and walk towards the sugarcanes, defeated but tall, annoyed but ever-loving. The three of us, and the child with the wheelbarrow would scurry up behind him, gleeful and perhaps the happiest yet in the world at that point in time.

Fresh sugarcane juice, chilled, unhygienic, mixed with the dust of Peshawar, bought with the crumpled bills of my motherland, served by the man behind the wheel sunburned beyond repair, handed to us by my grandfather with so much love that, perhaps, I would never, ever be capable of encapsulating in mere alphabets – such was the taste of that drink, and such were the humid Sundays of my beloved city.

Such was the bliss in my small, child-like heart as I sipped on my sugarcane juice next to the child with the wheelbarrow who was also doing the same.