This Sadness Will Last Forever 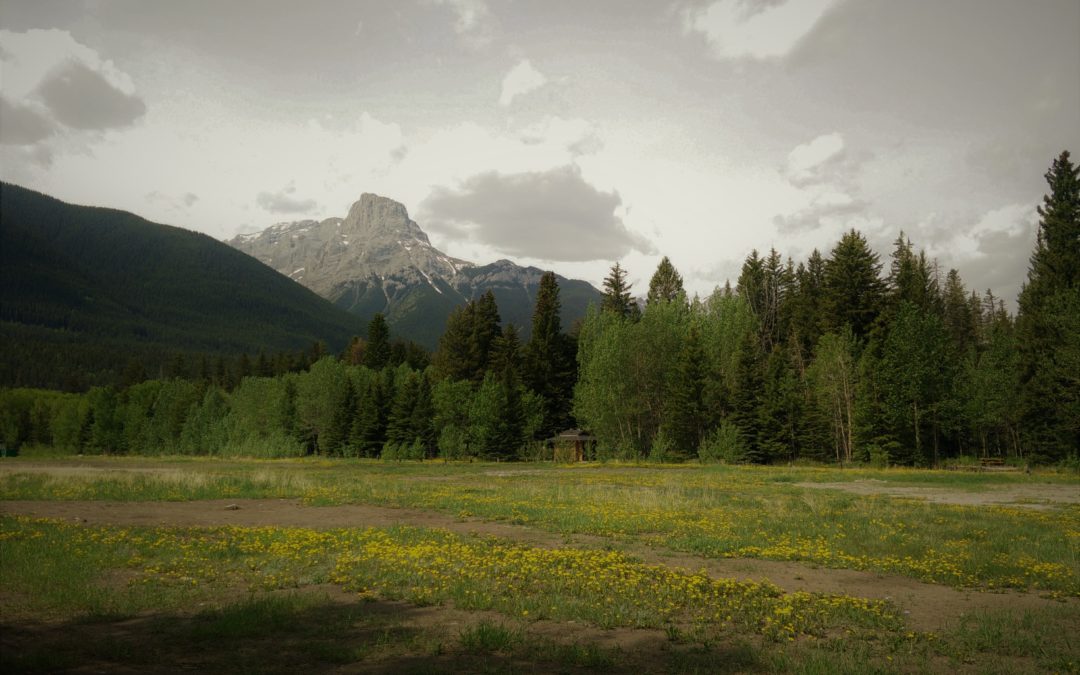 I remember sitting in the back of an old, grey Corolla eating mango flavoured ice cream out of a transparent cup. The windows were down and the cool, jasmine-scented night-time breeze of Peshawar was sweeping into the car. The stereo was playing a song on rainy nights and truthful love.

I was nine years old.

Last week, I was sitting behind the wheel of a relatively new Nissan with black leather seats. The car was parked facing a lake, the water still and silent. The windows were up because the air conditioner was blowing on full intensity. I was dryly chewing on a granola bar, wishing I had with me a bottle of water. The stereo remained silent.

The ups and downs of fifteen years transformed my car. My mango flavoured ice cream melted into a puddle of longing. The windows of my car shot up and closed themselves because the jasmine-scented night-time breeze of Peshawar no longer remained in their vicinity. My stereo shut down because songs no longer sang of rainy nights and truthful love. Rather, they spoke of sorrows that never ended. The air conditioner had to blow because the leather seats of my car tended to flare up in fumes of fire under the beating sun of hot summer afternoons; and time. Raging, wretched time.

On his deathbed, Van Gogh said to his brother, “This sadness will last forever.”

Was he speaking of the sadness that accumulates over minutes, days, weeks, months, and years as time slips us and brutally changes everything around us?

Or was he speaking of the sadness that sits on one’s heart when the realization of good times gone unnoticed hits one’s senses?

And what did he mean by forever? Are we to always wallow in the pits of such sadness till our time comes? Does this sadness follow us to the hereafter? Is this sadness, after all, nothing other than a part of us: blood, tears and bone?

O sadness, who are you?