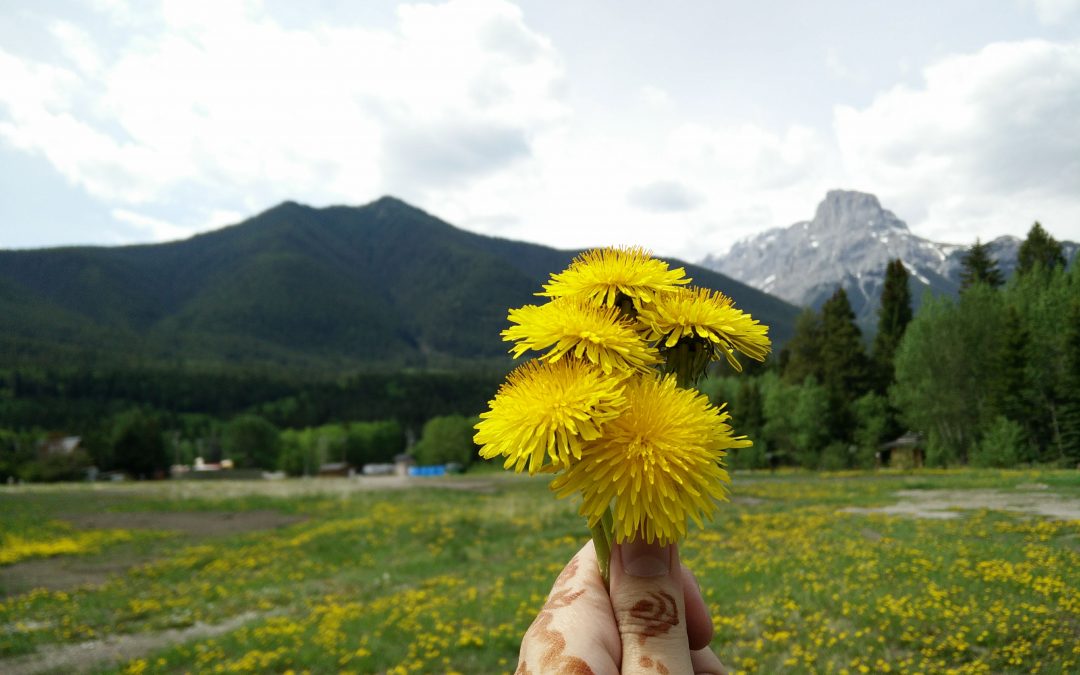 In the city of my birth, the houses have rooftops.

Standing tall on one of these rooftops, one can see the mountains in the north. Closer, a keen eye can catch a kite. Closer yet, one can see other rooftops. Down below, streets meander around bungalows.

A lone man with a lone cart stands at the corner, keeping watch over a pile of what appears to be hot, black sand but under which cobs of corn cook in smoke.

In the distance, the luring tune of a Wall’s ice-cream cart echoes.

The frantic, shrill excitement of children pouring out of the gates to meet the ice-cream man, loose change held tightly in their little fists.

The sun beating down on one’s back, prickling the skin on the back of one’s neck into specks of sweat.

I came to the rooftop two decades later to bid the bygones goodbye. But I am left in awe at the sameness of these mundane moments that were just as mundane and unnoticed before as they are now. My eyes trace the horizon, holding on to the mirage. To the left, I see my past. In the centre, I see my present. To my right, I see the future.

I am twenty-four. And yet, I smile as I clutch the change in my fist and run down the stairs in euphoria, the wind in my face. I open the gates and rush onto the street, huddling around the red and white ice-cream cart with the rest of the children.

It all remains. In the heart.

So what goodbye am I speaking of?