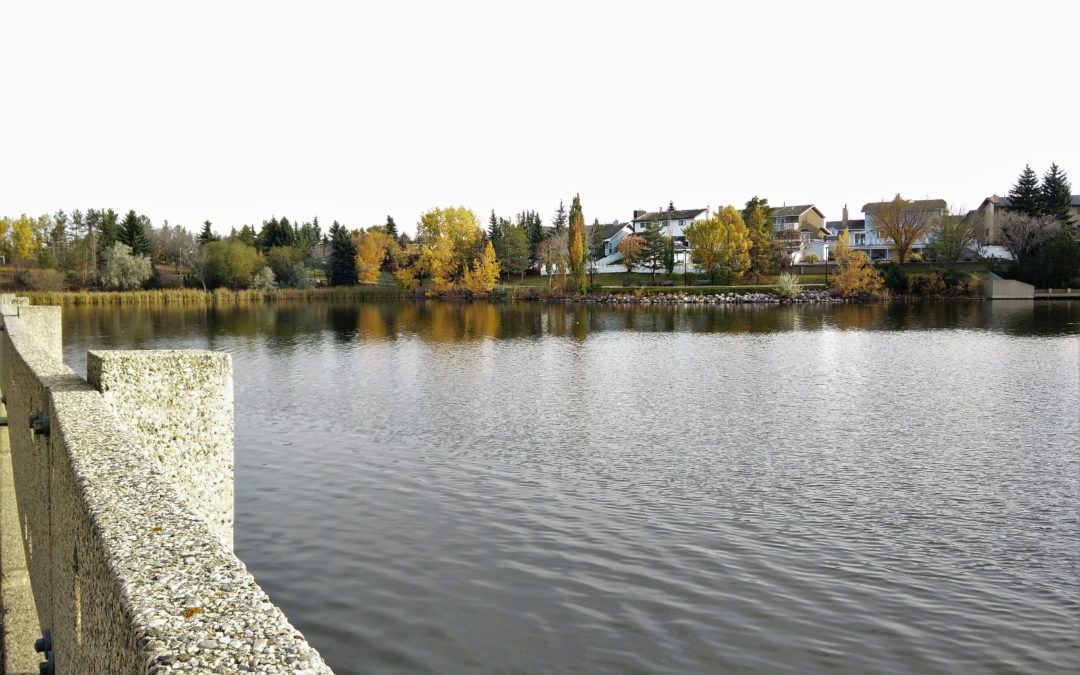 Heartbreak is simply the aftershock of a very big love. There is nothing sadder in life than a heart that was not broken at all.

Precisely forty-four days later, a tidal wave of nothingness hit her again. The nothingness was composed of some shrapnel made out of a mixture of lead and bone. There was a possibility of some traces of shards from a previously broken heart. The pain was there, and so was the anger. And she had to admit that it was not easier to handle than Part I. In fact, it was equal parts harder, maybe a little more.

This time, she refused to cry. Tears needed conservation, just like water on earth. God knows how many more Parts were to follow; the salt-water might come in handy during tougher times, if she could handle it.

The misery of being was still biting at her insides, gnawing her motivations, chewing her inspirations, and committing a massacre upon whatever red blood cells of happiness were still trudging along the veins feeding into her heart.

She started enjoying solitude on a lone prayer mat.

It was a start to something, but she knew not what.