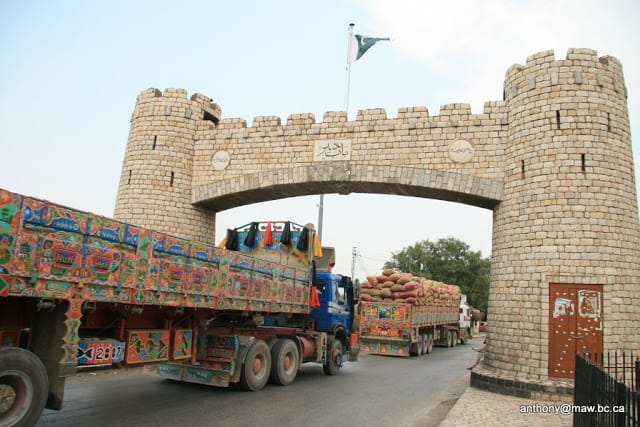 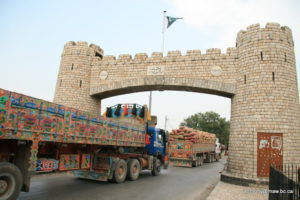 “When spring-time flushes the desert grass,
Our caravan winds through the Khyber Pass.
Lean are the camels but fat the frails,
Lighter the purses but heavy the bales!
As the snowbound trade of the North comes down,
To the market square of Peshawar town.”
– Rudyard Kipling

When I stumbled across this ode to the Pass by none other than Kipling himself, I thought it was time to elaborate!

Winston Churchill, who, in 1897, was a young newspaper correspondent, had said- “Each rock and hill along the pass had a story to tell!”

This monumental gateway cuts through cliffs and limestone walls that are thousands of feet high. Stretching for a mighty 45 kilometers, it used to be part of the ancient Silk Road between Central and South Asia- ultimately linking Peshawar with Kabul.

However, what draws me most to this ancient brick and stone structure is not its awe-inspiring magnificence but the mark, the aura of thousands of warriors mingling with its essence. From Alexander’s army, to Genghis Khan’s bloodthirsty lot, to the Delhi Sultanate, and to being the cause of most Anglo-Saxon wars in the region, the Khyber Pass silently sits there, just vibrating the clatter of all those hooves, the cries of those soldiers, the clang of all those swords. It silently screams history’s thirst, bloodshed. It silently stands, as tired truck drivers maneuver underneath its arch, as if wanting to narrate what it had been witness to, the trauma yet fresh in its brick being.