The Ages Around Instants 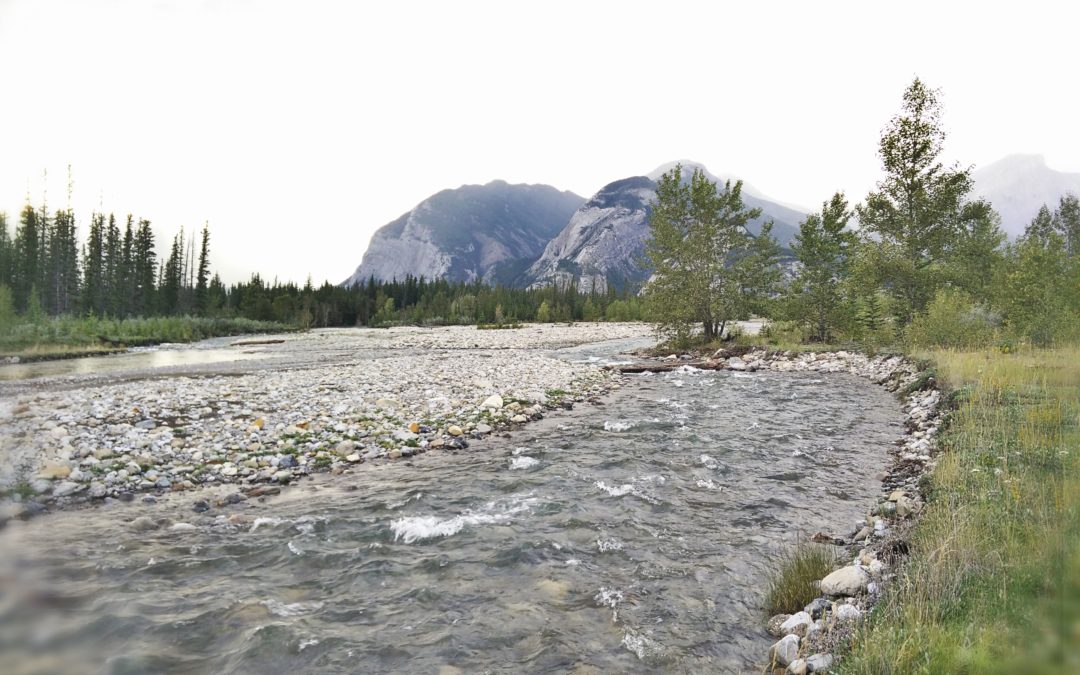 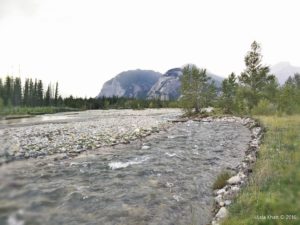 During my depressive, post-1984-reading phase, I was helplessly sour at everything. I yelled at my little brother and pictured O’Brien’s nasty grin every time I chased pointless debates with my older brother. It all felt so natural and good, it kind of creeped me out.

And then Speech Sounds came into my life and I was shattered. Except this time, I was immune. I do not think any literary piece can scar me anymore. I guess Rumi was right when he said that “the wound is the place where the light enters you”. Light did, indeed, enter me in the form of realization.

What left me thinking was how time is this entity that is so underrated. I read 1984, felt agitated and frustrated; then I read Speech Sounds and felt even more upset—but before I knew it, I was already in the process of becoming desensitized. I suppose if I had read The Things They Carried by Tim O’Brien (why?!), or even Me Before You right after, I wouldn’t have felt the same burning hurt and emotions that I did while reading it the first time.

Without even thinking about Interstellar (as its closeness to my heart is dangerous), I thought it only functional to touch upon the aspect of time in Looking for Alaska by John Green, since I mentioned it in 9ne of my previous blog posts. Here we have a grief-stricken Pudge (the protagonist) wondering about the painful moment of his friend’s (Alaska Young) death:

“What is an “instant” death anyway? How long is an instant? Is it one second? Ten? The pain of those seconds must have been awful as her heart burst and her lungs collapsed and there was no air and no blood to her brain and only raw panic. What the hell is instant? Nothing is instant. Instant rice takes five minutes, instant pudding an hour. I doubt that an instant of blinding pain feels particularly instantaneous.”
― John Green, Looking for Alaska

I find the larger meaning that is cocooned inside the word ‘instant’ to be of great importance. We use it fleetingly in our daily vocabulary without fully comprehending its significance—of course, we cannot simply stop and mull over the meaning of each word we utter in our daily conversation; that would be injurious to our sanity—however, I do see the novel twist that John Green puts into the word. What is an ‘instant’? Really. My definition of ‘instant’ can be different from anyone else’s. It’s all relative (and I mean that with zero reference to Newtonian physics). And the only way to fully understand this idea is through amalgamating memory and time.

The entire novel is based on this ‘instant’ that the quote refers to. The book is divided into two sections, starting with ‘Before’ and ending with ‘After’. Both of these time frames meet at the crossroads of Alaska Young’s death, which is revealed in the quote. The ‘Before’ keeps readers anticipating for the answer to ‘before what?’ while the ‘After’ first drills out even more pain and then functions as a healing balm to relieve the readers of ‘the labyrinth of suffering’, as John Green puts it. It is strange yet so ordinary that this instant of death has such a vast, non-instantaneous connotation attached to it. And yet, here we are in real life, following the same pattern of thought and existence.

It has almost always been the case that civilizations have measured their eras in relation to a historic instant. The Muslim calendar gages time in relation to the Hijrah, which was the Muslims’ migration from Mecca to Medina, under the guidance of the Prophet Muhammad. Similarly, the Christian community calculates time according to the birth of Jesus, hence the chronological reference of Before Christ (BC) used by many historians. In a more contemporary context, we hear many conversations starting with the phrase ‘Post-9/11’.

We remember instants. It’s the small (often impactful) moments that leave a burning welt in our collective memories, so much so that instants are no longer instants. They become entire eras, entire generations.

So, as Pudge puts it: what the hell is instant?