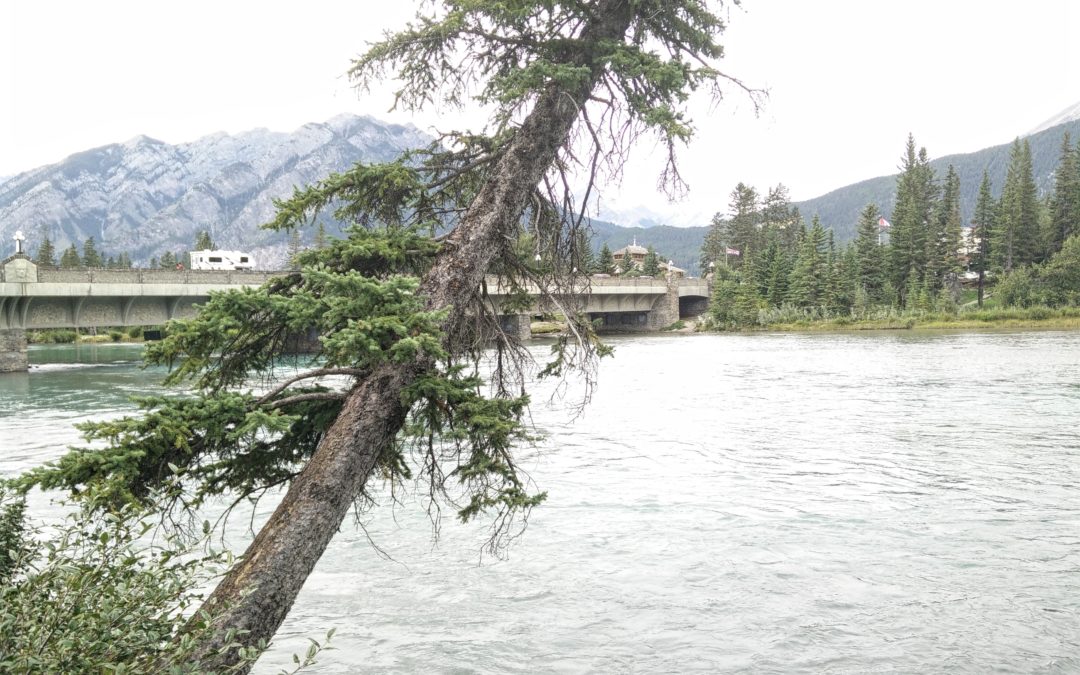 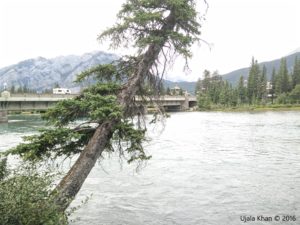 “You’re encased in a disastrous matrix of fear and loathing. You’re just a function. You’re just a function of the universe. You think you’re free. You have no more freedom than a cell on your body. The universe isn’t a democracy. It’s a monarchy. You’re just a function. The closest you can get to freedom is anonymity. Fame is the worst prison of them all. Because then people have ideas about you and ideas about your life. And if you’re not what they expect then they will f**k you up. Kanye West is the biggest prisoner on this planet. Your only chance at freedom is to stay on the fringes like me. Burn all your bridges. Who cares? You’re all lying to each other. You all hate each other more than you love each other.” [Derived from Humans of New York’s Instagram Page]

Firstly, may I make it clear that I have no intention of bathing the sanctity of this blog with gloom and eucalyptus; the sole reason why I decided to delve into this topic of ‘true liberty’ and the defining lines that make up the meaning of the word ‘free’ is because, for days now, I’ve been thinking about Jesse Williams’ speech in the BET awards of 2016. Most of us know Williams as Dr. Jackson Avery in Grey’s Anatomy; few, however, recognize him as an activist. Upon accepting his humanitarian award, he made mention of the ongoing systemic struggles of black men and women of America. In the mere four minutes he spent bent over that microphone, Williams managed to convey something so profound, I was left thinking – and I mean really thinking – for the first time in a long time. It’s true that his focus was entirely based on the Black Lives Matter movement; and yet, what he started saying after 2:25, to me, reflected a meaning so universal, so ubiquitous (and by that, I am in no way undermining or denying the true value that this issue holds for black people), that I had to somehow make it known to everyone I knew, even if that meant a hastily written blog post.

Is this, then, not slavery? Apart from the argument of commercialism, I’m sure that when it comes down to downright honesty and truth, two human beings sitting civilly together and having a heart-to-heart conversation can both agree that the most ‘successful’ human being has, in the barest of meanings, become a commodity. Is success, then, synonymous to being ‘free’, ‘independent’, and ‘happy’? Should ‘success’ and ‘freedom’ even be allowed in the same sentence when describing our present society?

The man from the streets of New York articulated it better than most of us could have: “…Kanye West is the biggest prisoner on this planet.” Ultimately, we are all shackled by society, whether we know it or not. The more we are fixated into society, the more we interact with the elements of society, and consequently, the greater our imprisonment becomes. Kanye West is the biggest prisoner because he is (one of) the biggest celebrities, (one of) the most sought commercial advertising models, with (one of) the biggest fan followings on social media. Just take a look at his entrepreneurship that boasts simplicity – with plain white tees – but screams inaccessibility.

To understand this phenomenon, I had to dig up a few essays on the meaning of liberty – and lo and behold, there stood Martin Heidegger, the German philosopher who brought to light the concept of ‘thrownness’ (Geworfenheit in German). Although astonishingly pessimistic and hopeless in nature, the abstraction does well in explaining the fact that human beings are essentially ‘thrown’ into their current existence. In essence, he emphasizes the fact that humanity does not choose and cannot choose to be ‘thrown’ into a certain family, at a certain time, in a specific place.

So what is true liberty? We cannot choose our parents, our lineage, our inherited culture, our DNA, or our socio-biological conditioning. We cannot choose our colour, our shape, or our size. So… we’re slaves! Technically. And according to many western philosophers, the likes of whom are Arthur Schopenhauer and David Hume, the only real freedom you have is if you shoot yourself (in simpler terms, of course). That is the only and the ultimate act of freedom you can perform. David Hume, in his essay titled Of Suicide, states, “…both prudence and courage should engage us to rid ourselves at once of existence, when it becomes a burthen. It is the only way, that we can then be useful to society, by setting an example, which, if imitated, would preserve to every one his chance for happiness in life, and would effectually free him….”

I didn’t place this bleak and desolate imagery here so we could all hail gloomily anticipate death. Far from it. I think that we just need to realize that being human is being able to understand how we ought to be in our particular ‘thrownness’ – how to be with how we were ‘thrown’. Yes, we are enslaved in one form or another. But that does not mean that we should stop fighting for our individualities, for our respective freedoms. After all, this is true liberty: being able to recognize what we want for ourselves – and then struggling to achieve it.