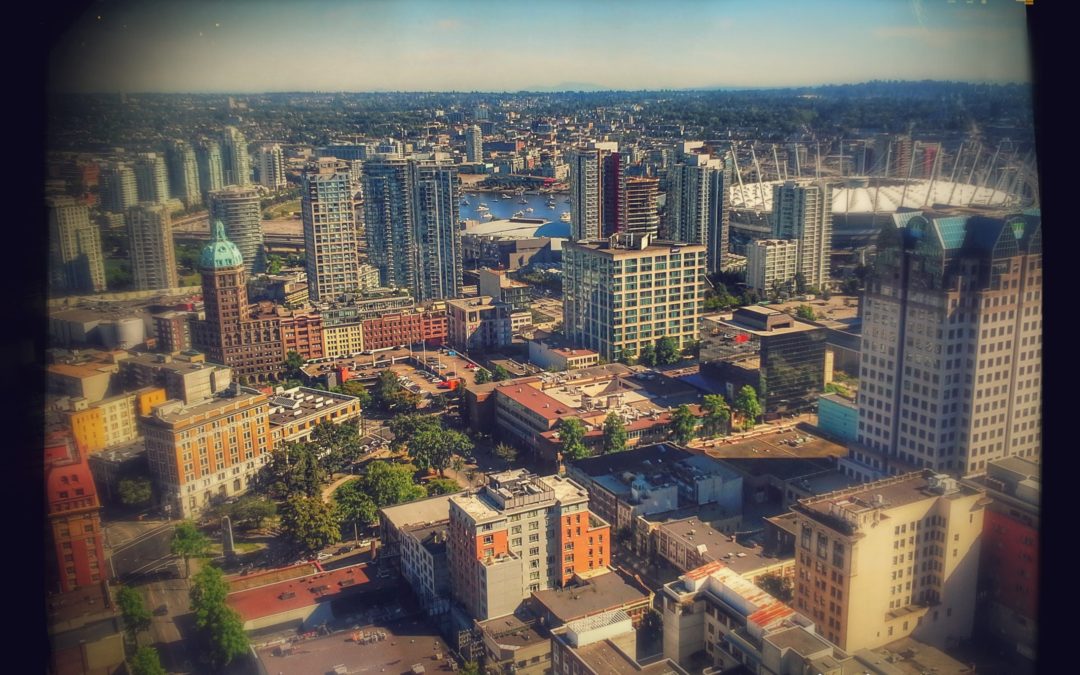 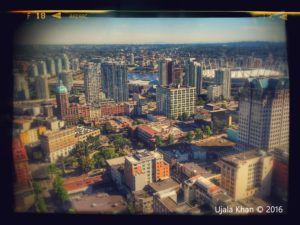 “Here’s what’s not beautiful about it: from here, you can’t see the rust or the cracked paint or whatever, but you can tell what the place really is. You can see how fake it all is. It’s not even hard enough to be made out of plastic. It’s a paper town. I mean, look at it, Q: look at all those culs-de-sac, those streets that turn in on themselves, all the houses that were built to fall apart. All those paper people living in their paper houses, burning the future to stay warm. All the paper kids drinking beer some bum bought for them at the paper convenience store. Everyone demented with the mania of owning things. All the things paper-thin and paper-frail. And all the people, too. I’ve lived here for eighteen years and I have never once in my life come across anyone who cares about anything that matters.”

For those who have read Paper Towns by John Green, the author of The Fault In Our Stars, the above excerpt, spoken by the extraordinary Margo, is probably the epitome of the novel. Not only is it speaking an almost abstract idea of appearance versus reality which is seldom vocalized this beautifully but also, it reflects a very humane side of things. It is no doubt that Margo speaks of the facile nature of what makes up a community/neighborhood, and yes, Margo uses her skeptical and canny attitude to cover up the crevices of her own personality and character. However, I find these words to be a quintessential reference to Plato’s allegory of the cave. It’s a condemnation of reality, or what seems to be ‘reality’.

I always knew, after reading The Fault in Our Stars and watching its movie that John Green wasn’t your typical contemporary, YA novelist. First of all, if you are not familiar with this guy, here’s a fifty-something seconds video to help you know this comrade: John Green on Paper Towns

Evidently, from what I’ve read on various forums, and especially this one, where Green answers a lot of wild questions from his fans about his books, the essential base of Paper Towns consists of the conundrum of ‘how we imagine the different facets of life’. It is our perceptions that ultimately play the role of our being in all of our interactions. So when Margo spews out her contempt for all things paper in the aforementioned quote, what really is being conveyed is the fact that our very existence is paper, let alone the things surrounding us. What are we? Our skeletal structures are an accumulation of what? What is the ultimate value of our being? Does this mean that if all things are paper (meaning unreal, fake, worthless), nothing in life matters? Or is it that it is ultimately our own selves that make it that way?

Clearly (and evidently from what I understand after reading the novel a couple times), Margo simple enunciates the utter monotony of the human existence. For example, in the neighborhood which is the main setting of the novel, every road/street is named after the same person: Thomas Jefferson. “Jefferson Road”, “Jefferson Court”, “Jefferson Way”, etc. Also, I realized that when Margo, after being exasperated with the paper reality of things, vents out with the statement, “…Everyone demented with the mania of owning things”, an entire argument forms automatically: Yes, capitalism, materialism, industrialist motivations, blah, blah, etc. But in reality (why am I using this word), it brings to light the absolute truth of the matter: Our beings are, in fact, paper. Everything is paper. There is nothing to anything except that that anything becomes something only after a particular perception befalls it and from then on, it becomes, transforms and keeps transforming according to all the perceptions that have touched it and that it consequently reflects.

I like thinking of it this way: When my Dad asks me why I’m having coffee at one in the morning, I simply say to myself-Time is an illusion. Once you realize that, you can transcend and live in bliss. (Okay, I know. I totally borrowed that from the deepest depths of Tumblr).

I like reading/listening to the viewpoint of the author him or herself every time I end up really enjoying a novel. I found this TED Talk by John Green on Paper Towns really enlightening because as much as Paper Towns seems to have a no-drama, simplistic plot, I realized that there’s so much more to it. I’d totally compare it to White Noise by Don Delillo, but I’m better off paralleling it with Looking for Alaska by John Green himself because why not.